Over the past two years, we’ve gone in and out of Canada more times than I can count. And we’ve spent a fair amount 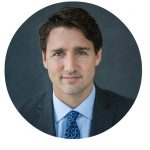 of time in Canada as well as in other states besides our home state of Minnesota. Here are some of my observations regarding what is ‘better’ in Canada. And no, there will no commentary on politics or healthcare (other than to say Trudeau is rather fetching!)

This is about important everyday stuff.

Cookies are so, so much better in Canada. I really can’t understand how anyone in the U.S. can walk down the cookie aisle at their local grocery and not cringe. They all taste like the same, mass-produced blech. Meanwhile, north of the border they have these amazing cookies made by President’s Choice that are really, really good. I mean, how can a cookie named The Decadent not be fabulous? They’re loaded with real dark chocolate chunks, not those waxy, semi-milk chocolate things found in Chips Ahoy.

And then they have Peek Freans. Okay, technically Peek Freans are from England but since I grew up with them while in Canada, I still view them as a ‘very’ Canadian cookie.

I’m trying to figure out a way to bring a six-month supply into the U.S. It’s not a border issue, but how do you keep that much yogurt fresh? Just not possible.

Even the everyday store brands have Mediterranean, Greek and Balkan styles that are so rich and creamy they could rival ice cream for dessert. In fact, we’ve put vanilla yogurt on top of a blueberry crisp. Loaded with freshly picked Canadian blueberries – yum! Hands down – the Balkan style yogurts are the BEST!

Yes, yes – there are Greek yogurts in the U.S. But they all have this tart bitterness that seems more like a chemical concoction than a wholesome breakfast treat.

Can anything that has butter in the name be bad? Butter tarts have become a favorite indulgence of mine when in Canada. That tiny little pie has the most amazing crust filled with a smooth exquisitely sweet filling mixed with pecans, coconut, chocolate or combinations thereof (or more — like pumpkin or raspberry). They are just the perfect little dessert or afternoon pick-me-up.

And then there is Butter Chicken. Like Peak Freens, Butter Chicken is an import — India, in this case. But Butter Chicken has become to Canada what Indonesian food is to the Netherlands — a national dish! My Canadian nieces swear that you can get Butter Chicken in the U.S. – like Seattle. But in the Midwest – nope! I looked. Doesn’t exist. Somebody please prove me wrong – find an Indian restaurant in Minnesota that serves Butter Chicken. Please!

The Weird and Quirky

Black Squirrels! As soon as we cross the border into Ontario from Michigan or New York, grey and even red squirrels vanish. All gone. Zip. Nada. Black squirrels are everywhere! It’s as though they know where the border is and refuse to cross — maybe the nuts are better in Canada. Yes, I know there has been a black squirrel in residence in Loring Park for years, along with an albino squirrel. But one black squirrel is a fluke and he was probably kidnapped as a pup by some radical Minnesotan and smuggled across the border.

Canadian boaters have this thing about rafting up. For those readers who are non-boaters, rafting up is the practice of tying multiple boats together, like a big raft. Prudent mariners from around the world will usually only do this for afternoon stops. If they do consider rafting overnight, each boat drops an anchor and outer boats even tie lines to shore. Or at least drop a stern anchor or two to keep from swinging on the hook too much. Not the Canadians. These optimistic folks will think nothing of dropping one small Bruce anchor (Canadians LO-O-OVE their Bruce anchors) and having 3 or 4 other boats of all sizes and types deploy fenders and tie up on either side and just hang off the one anchor. Overnight! In the teeth of gale winds! And in some cases, they’ll raft up even if they don’t know all of the other boats. They’re just kinda friendly like that. Or they think there’s safety in numbers.

Is there anything that is not better in Canada?

Well, they seem to be a little hung up about Public Displays of Affection (PDA for short). They just don’t do it. Unless they’re on holiday – then you better watch out!

And their selection of wine and liquor, at least in Ontario, is a bit dismal. If you don’t like rye, forget about drinking whiskey there. And while world class ice wine is produced near Niagara Falls, most noble grapes lose their nobility in the hands of Canadians. Ontarians can thank the Ontario Liquor Control Board (LCBO) for this. The LCBO is an egregious example of socialism gone wrong.

I also take exception to poutine. I’m sorry, but who puts gravy and cheese curds on French fries!?! Poutine is the haggis of Canada.

Oh, and I would be remiss if I (even as a resident Minnesotan) didn’t mention one last item: Curling. 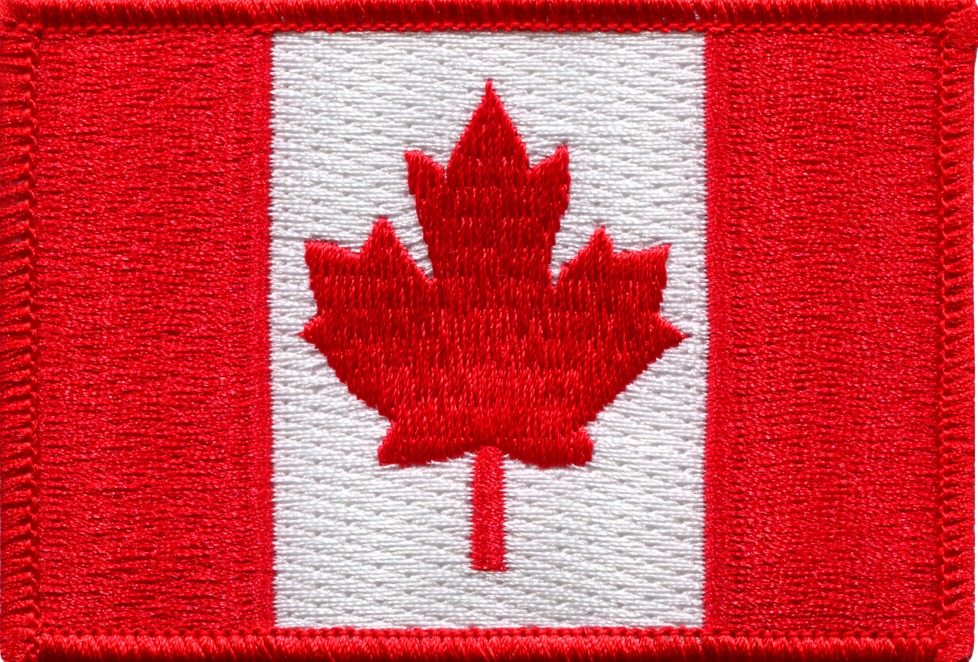